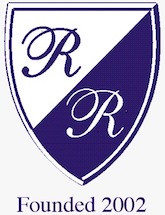 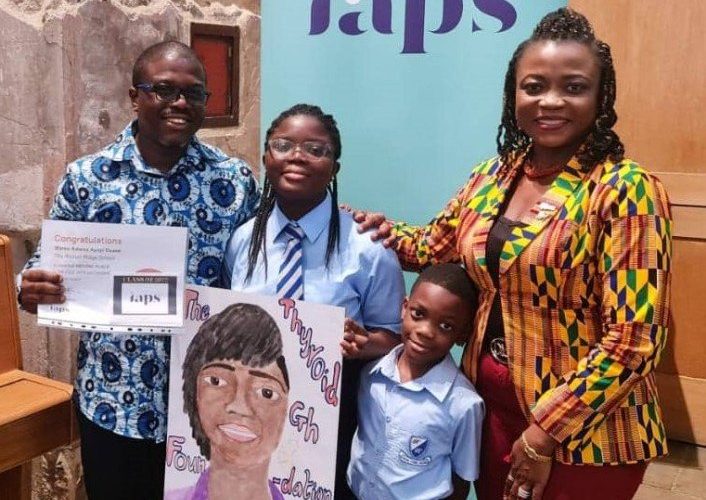 Mame Adwoa Ayeyi Dsane, a Form 4 student at The Roman Ridge School, placed second in the Years 9 – 10 category of the iArt competition organised by the UK Independent Association of Prep Schools with a piece artwork of her mother, under the theme: My Role Model.

Mame Adwoa and selected pupils from The Roman Ridge School submitted pieces of artwork for the UK Independent Association of Prep School (IAPS) Art Competition in May 2022. They were invited to identify an important role model in their life, write a short note to explain their selection and the impact this role model has had on their life, alongside a portrait of their role model.

In her message (captured below), Mame Adwoa spoke to her admiration for her mother’s kindness, selflessness, love and thoughtfulness to members of society, and expressed her desire to emulate her mother in future.

A special assembly was held in honour of Mame Adwoa’s great achievement, and over the summer holidays, she visited the UK with her family for an Awards Ceremony held by IAPS.

A special mention goes to her Art Teacher, Mrs. Anastasia Solomon, and to Mrs. Viviane Sowah and Mr. Alex Boamah, who coordinated the IAPS art competition.

A job well done to all! 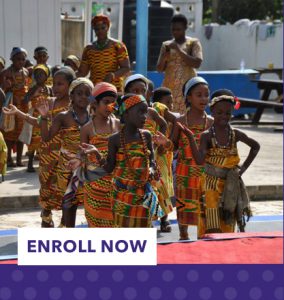